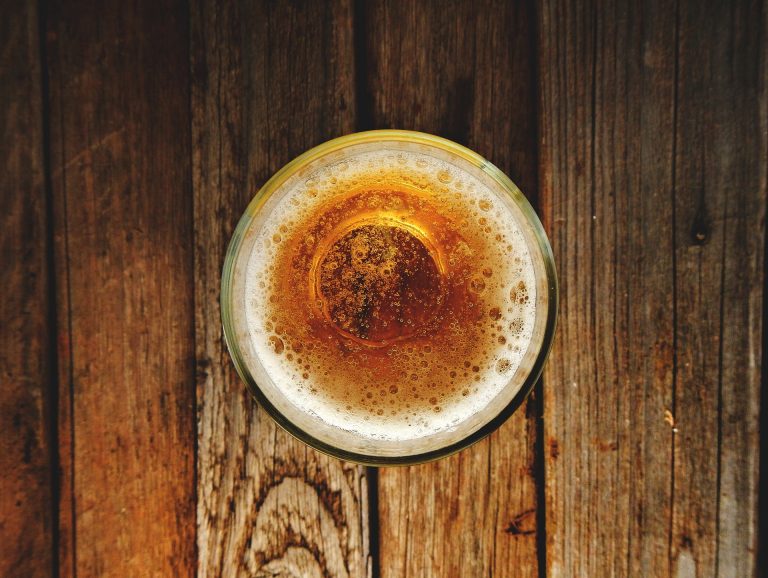 So we’ve had something of an eventful week; you may have heard about our dry-hopping mishap… For some reason or another, the video went viral (as the kids say) and it was on a national news site(!?). This has led to a bunch of speculation as to what went wrong and why it happened. I thought I’d take this opportunity to clear everything up a bit.

Let’s start at the start.. ‘dry-hopping’ is a process in which we had loads of hops to the beer at the tail end of fermentation. The aim is to add a huge amount of fresh hop aroma. We use a huge amount of hops on the hot side of the brewing process, but considerably more on the cold side. Our beers literally wouldn’t be the same without it. The hops are added, the tank is sealed, and the beer and hop mixture is pumped around for a predetermined period of time to allow the volatile compounds to do their thing, we then chill the beer down, the hops and yeast sink to the bottom and we’re left with clear, super hoppy beer. Easy Peasy…

One of the main difficulties we face when dry-hopping a beer involves Carbon Dioxide: During the fermentation process, the CO2 produced by the reaction is allowed to vent off. At the end of fermentation we ‘cap-off’ the tank which means the gas no longer has anywhere to go but back into the beer (as you’d find in a finished beer). This dissolved CO2 is happy to stay dissolved unless there is a change in pressure, temperature, or if you throw something in it… When hops are added, the hop pellets themselves provide a ‘nucleation point’ for the gas to cling onto, this causes bubbles to form and allows the gas to escape. This is pretty much exactly the same thing that happens on the bottom of a beer in an etched glass, but instead of a satisfying stream of bubbles rising to the top of the glass, our situation can cause considerably more dramatic results…

The tale of the amazing Gido

In this case, we made a mistake.. We’d capped the tank off too early, while there was still a lot more CO2 being produced, resulting in a lot more CO2 dissolved in the beer. When poor Gido started adding hops to the tank, it caused a huge amount of gas to instantly escape, turning the liquid beer into CO2 rich foam. This reaction builds on itself so once it starts, it’s pretty much impossible to stop. It’s actually an incredibly dangerous situation. Carbon Dioxide is a deadly gas and not to be taken lightly, especially if you’re harnessed to the top of a 7 metre ladder. Scary. CO2 is denser than air so it sinks. Luckily, Gido knew well enough that as soon as the beer started overflowing, he just had to stay above the gas and hold on tight. Not ideal. Needless to say, we’ve since been looking into investing in a safer way to add our dry-hops.

So yeah, next time you’ve got a beer in your hand, think about all the risks and dangers your humble brewers face on a daily basis, call up a brewer friend and say “thanks for facing all those risks and dangers for us, we appreciate it”, and enjoy the video. Look how calm Gido is throughout.. Hero.