Would you like to order beautiful barrel-aged beers? Then you can indulge yourself here. 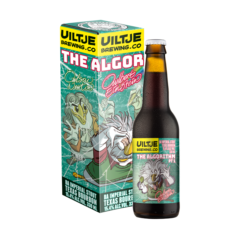 The Algorithm pt.1
BA Imperial Stouts Texas Bourbon
Brace yourselves: this is Part 1 of The Algorithm...
€ 5.99 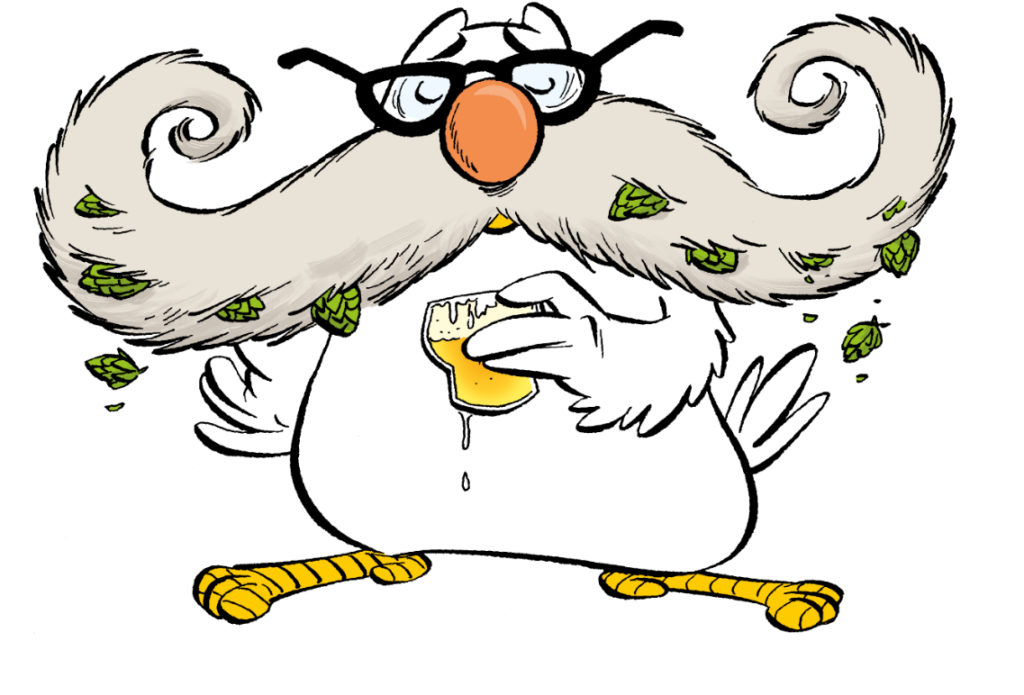 Didn't find what you were looking for? Take a look at our archive!

At Uiltje you will find a large selection of beers, matured in wooden oak barrels from different sources. This results in an infinite number of interesting and complex flavours. Dive into the world of barrel-aged beers and discover a mecca for speciality beer lovers!

Taste the flavours of barrel-aged beer

It can be safely said that barrel-aged beer is at the other end of the spectrum from the standard beer. The beers are dark, high in alcohol, and full of complex aromas. It is for this reason that they are especially loved by seasoned craft beer enthusiasts. But even as a less experienced beer drinker you’ll be sure to enjoy it – just take it easy! Usually dark beers with a lot of alcohol, such as imperial stouts, are used for barrel ageing. Whilst ageing in the barrels, the beer not only absorbs the flavours from the oak wood, but also of whichever alcohol was previously in the barrels. These might have been other beers, but also spirits such as whiskey, bourbon, sherry, port or rum. The ageing period can vary from anything from a month to a number of years; the longer the beer is in the barrel, the more the flavours change.

Discover the barrel-aged beers from Uiltje

You may know our brewery mainly for its super fresh beers, but we also have a fairly impressive range of mature beers. We take some of our heavier beers, such as imperial stouts, barley wines, quadrupels and bock beers, and let them age in our top secret barrel room in a corner of our brewery. There, our heavy boys mature in barrels that previously contained spirits – usually for at least a year. When we think the time is right, we open the barrels, let them rest in our beer tanks and then package them. Do you dare to taste them? Then be sure to order quickly, as these beers are released in limited editions!

Looking for something other than barrel-aged beers?

Would you like to discover more great beers of ours in addition to our barrel-aged beers? Then our webshop offers plenty of choice! Are dark beers your cup of tea? Then be sure to try our stouts, porters and other dark beers. After all that frenzy, are you ready for something lighter and fruitier? Then try our weizens and sessions IPAs.

Why buy your barrel-aged beers from Uiltje?

When you order your barrel-aged beer from us, you can be assured they come straight from the brewery to your fridge. Not that it’s in a hurry, but it’s nevertheless a good thing. Another plus of ordering here is that we can tell you everything about the beers of which we are so proud. This is extra useful with these beers as they are more complex as well as being a little pricier. So go on and read our extensive product descriptions at your own pace and choose those beers that appeal to you. If you’d like some personal advice, then of course that is possible. Don’t hesitate to contact us!