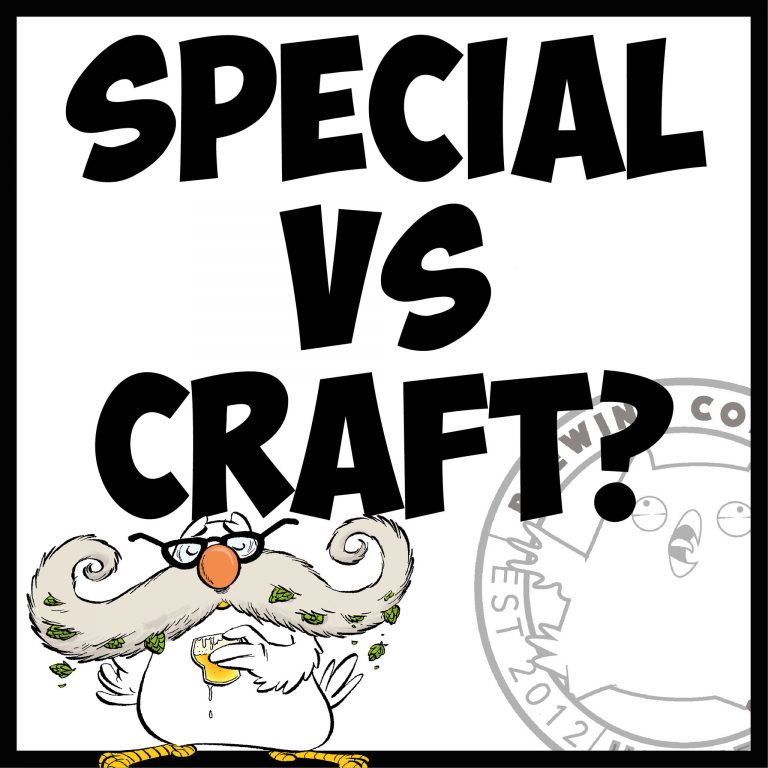 So I have to admit, special beer or ‘speciaalbier’ as we know it here in the Netherlands isn’t a term that I was very well acquainted with before I started working at Uiltje, so a blog on the subject seems like the perfect excuse to have a little look into it.

When is beer special? And when is it not?

If you’re beer shopping online, you may have seen the beer categorised into either special beers or pilsners amongst others, and this should provide some kind of a clue. So how is a special beer well, special and when is it not? The term was first used in the 1980s to describe beers that were not lagers – or Pils as we usually call them in the Netherlands – which was perceived as ‘normal’ beer, and anything that wasn’t was classed as special beer. We all know by now however that beers such as stouts and porters and pale ales for instance, aren’t anything new. So why did special beers suddenly become a thing only in the 1980s?  Well it’s when special beers became increasingly popular on the market, especially in the US when brewing and drinking rules were relaxed and this led to an explosion in  beer production.

Perhaps a straightforward way to differentiate between special and ‘non-special’ beer is the way in which they have been brewed. A special beer is usually brewed with a top fermenting yeast, so with a warmer and quicker fermentation whereas a lager, a normal beer, is brewed with a bottom fermenting yeast which takes place at lower cooler temperatures and takes longer to ferment. The different fermentation procedures result in some very contrasting beer tastes and profiles. A pils is likely to be clear and crisp whereas a special beer, depending on the beer style, the flavours can vary from being juicy, hoppy or malty!

So what about craft beer?

So where does craft beer tie in? Does it not simply fall into the category of special beer? For instance here at Uiltje, we’re craft brewers who specialise in IPAs but also love to brew other beer styles (including occasionally a pilsner) so does that not simply mean that we’re also special beer brewers? Or if we brew a pilsner with a twist, does that make it a special beer or some kind of a hybrid? I must say I feel that perhaps craft beer is perhaps the more experimental branch of the special beer family. I also feel that simply categorising beer in either the special or the normal camp oversimplifies things somewhat. For instance, whilst lagers have all been brewed with the same kind of yeast, there are nevertheless many variations of the style – a mass produced lager is going to differ from a local smaller brewery producing their own version. In fact I’ve heard several brewers say that brewing a great pilsner is very hard to do as there is nothing to ‘hide behind’ with this beer style. Whilst researching special beer it struck me that whilst it was relatively straightforward to define a special beer, things became slightly murky after that and that more than anything, it was open to interpretation, especially when craft beer was mentioned and thrown into the mix. In my opinion, any beer that you enjoy is special!