Home › Blog › All about Eisbocks
News 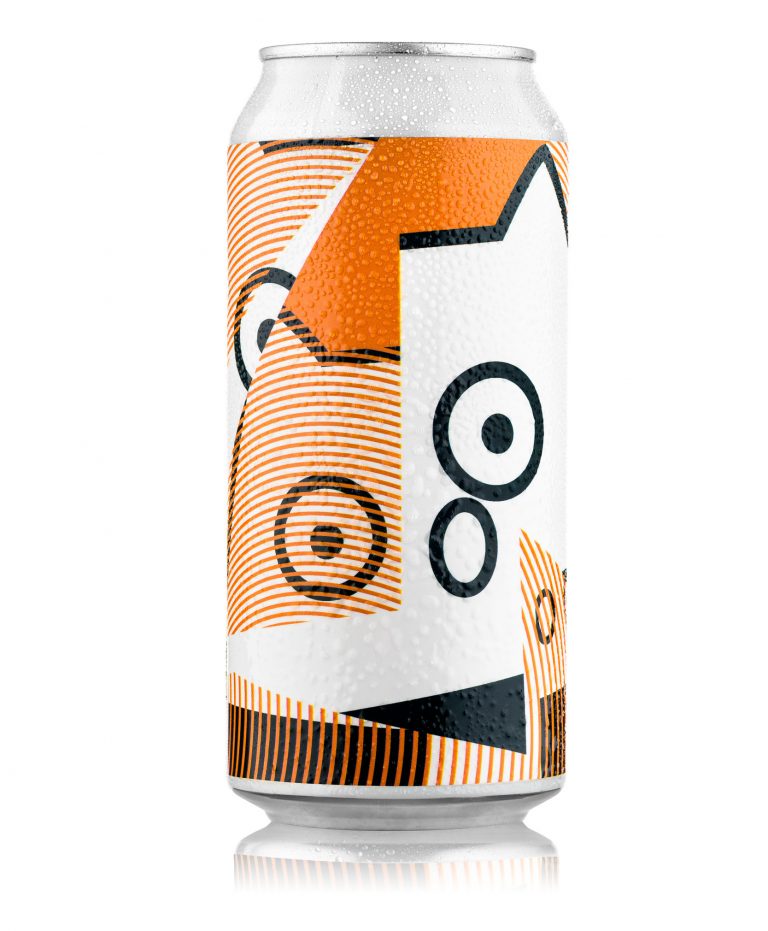 So you may have noticed that we’ve done some crazy strong beers such as the Old Enough to Drink, Staff Sergeant and the Monster IPA. Have you been curious to hear how we were able to produce such strong beers? Well today’s blog will aim to answer just that – we’ll be looking into the story behind eisbocks and how we’ve put a modern twist on them!

The difference between bock beer and eisbock

So before we delve into the specifics of eisbocks, it may be useful to first define what a bock beer is. By definition, bock beers are stronger beers, with their ABVs averaging 6.5% and higher, are brewed as lagers which is usually followed by a long maturation to smoothen out the strong flavours. They are darker in colour, in the range from amber to a dark brown and the focus is on the malt profile rather than hops. How do they differ from stouts? One article that I came across put it quite simply – the real big difference is the yeast, what bocks are in the lager family are what stouts are in the ale family. They have been brewed since the 14th century, originating in the north of Germany in Einbeck, soon proving to be a hit throughout the rest of Europe.

The history of eisbock

So how did we get from bockbier to eisbocks you may ask? Well it was supposedly an accidental discovery. A local brewery, The Reichelbrau brewery, located near Kulmbach in Germany alleges that way back in 1890, on a particularly cold winter night, one of their interns was asked to move a barrel of bock beer inside for the night. Perhaps too tickled, the intern forgot and when the brewers returned to work the following day, they found the barrel had burst due to the frozen ice. But they also found a small pool of beer and when sampled they found it to be surprisingly tasty, consequently the birth of the ‘eisbock’! Like a lot of beverages developed through history, it proved to be an accident with great consequences. Today the Reichelbrau brewery is still producing eisbocks, aptly known as the “Kulmbacher Eisbock”. To put it simply, eisbocks are all about taking advantage of the different freezing points of water and alcohol.

So how about here at the Uiltje nestje? Whilst we don’t use wooden barrels filled with beer and then leave them out at night for the water to freeze (it’s been a very wet winter here in the Netherlands, however we’ve hardly had any frosts or real cold wintery weather), we brew a high strength beer and put it through a very similar process to the one that I’ve just described. The result is of course the same in that we end up with a crazy strength beer. If you’d like to know more details as to how we produce our eisbocks, then I suggest you join me on one of my brewery tours where I will gladly give you more in depth details.