What is Bock beer?

Think about a beautiful red-and-yellow-colored autumn day and you’ll probably get a craving for a delicious bock beer. No doubt about it that the fall is bock beer season number one. Although there is also a spring version of this beer, which in Dutch we like to call ‘lentebock’. Truth is that there is so much more to the bock beer style than you’d initially expect! Read more 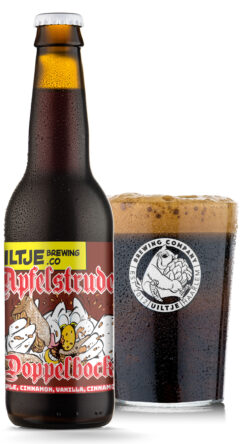 Apfelstrudel Doppelbock
Double Bock
A double bock beer with an Apfelstrudel base...
€ 3.75 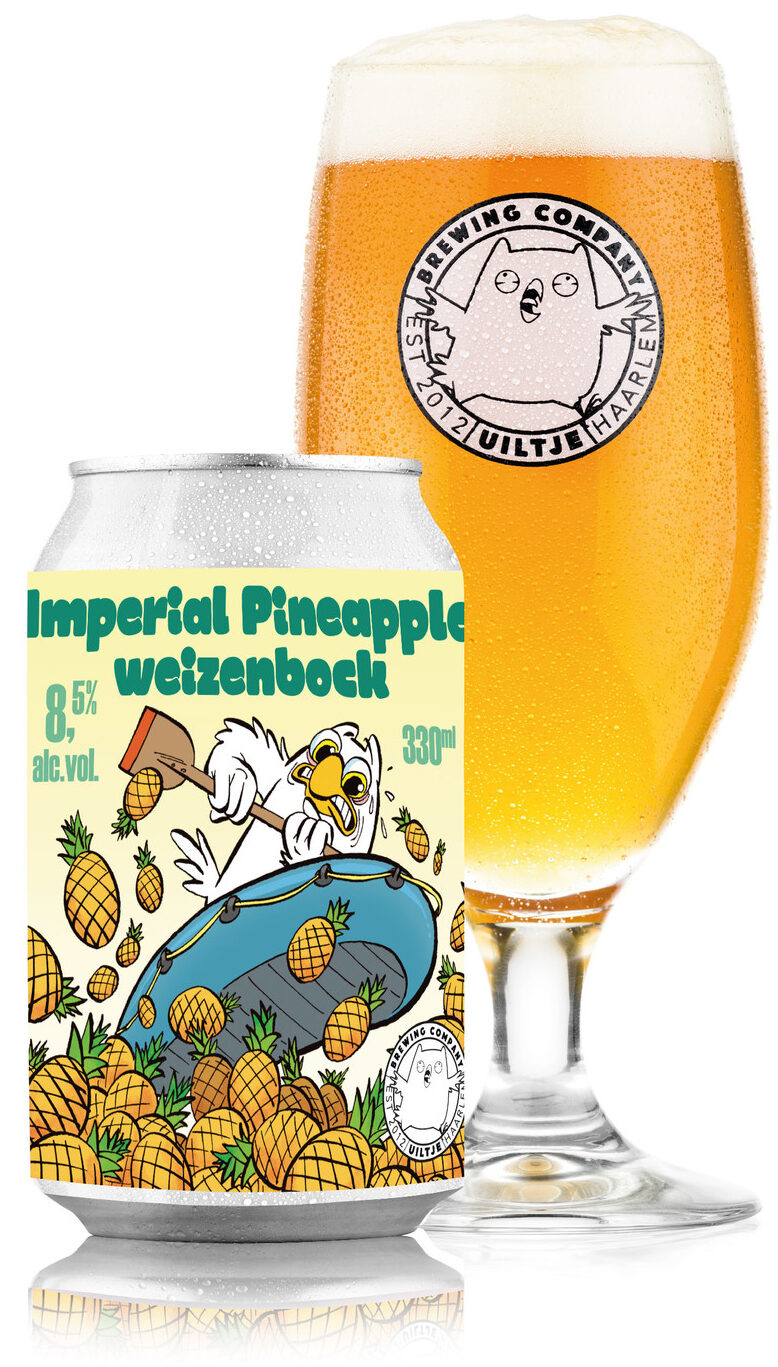 What is Bock beer?

Let’s start with the basics. What is a bock beer exactly? By definition, bock beers are stronger beers, with their ABVs averaging from 6.5% and higher, are brewed as lagers which is usually followed by a long maturation to smoothen out the strong flavours. They are darker in colour, in the range from amber to a dark brown and the focus is on the malt profile rather than hops.

Bock was actually originally used by monks in celebration of looking to the future. During Lent they would utilise this drink as a symbol of better times to come after long, cold winters. Meant for special occasions, bock beer has been a traditional German drink for longer than some countries have even existed.

The drink is actually known for being nutritional, seen as “liquid bread” by the original monks who created it. However, as we brew it now, bock has less of a nutritional value and more of an alcohol based content.

The word “bock” actually means “billy goat.” However, that’s not quite the origin of the drink. The roots of the beer call Germany home, imported to various locations and misinterpreted as “bockbier” instead of the original “ainpockisch,” earning the drink a new name. 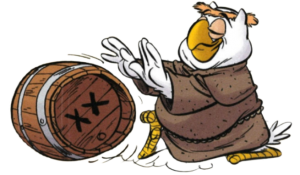 With a smooth taste and lower carbonation than most beers, bock has two distinct styles. There is a doppelbock with stronger, maltier, darker hints while a maibock has hoppier and lighter notes. Maibock, also known historically as helles bock, is often associated with springtime and the birth of May. It’s drier, lighter, and slightly less malty than doppelbock. Less commonly known, there is the eisbock. This beer is made by freezing out some of the water from doppelbock, creating a drink with higher alcohol content and a fruity nose.

How do they differ from stouts?

The real big difference is the yeast. What bocks are in the lager family are what stouts are in the ale family. They have been brewed since the 14th century, originating in the north of Germany in Einbeck, soon proving to be a hit throughout the rest of Europe.

As said before, there is so much more to this beer style than you’d think. For starters, the massive variety of substyles within the category ‘bock beer’ is wide enough to devote an entire webpage to on its own. Don’t worry, we’ll keep it short and simple here.

We’ve all heard about our infamous, yearly returning Apfelstrudel Doppelbock. (If you haven’t, check it out! It’s a real catch.) A doppelbock beer is essentially a bigger and stronger version of the ‘normal’ bock beer. Besides doppelbock there is the weizenbock beer – the wheat version of a bock beer – and the eisbock beer – where the beer is partially frozen and defrosted to create a stronger and super flavorful beer. Just to name a few.
Bock beer? HELL YEAH

So there it is, a brief introduction into bock beer. It’s needless to say that this beer style has come to be incredibly popular. There are even special bock beer cafes and bock beer festivals devoted entirely to it. So what are you waiting for? Dive into the world of bock beer, never to regret it! 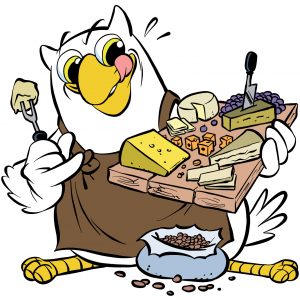 No matter what version of bock beer you decide to try, your drink should be a balance between the sweet and the nutty maltedness. Pairing well with grilled meat, cheese, and chocolate, this beer has a low hop profile and medium bitterness.

At Uiltje Brewing Company we like our beers strong, like our Apfelstrudel Doppelbock. This yearly come-back-king is one for the books. Sitting comfortably at 11% this one will keep you warm during the leafy autumn and snowy winter days! Curious about our bockbeers? Check the webshop!