What is Blond Beer?

Well… first of all; You have probably heard about Blond Beer. Or even had it some time. But what exactly is it? Read more 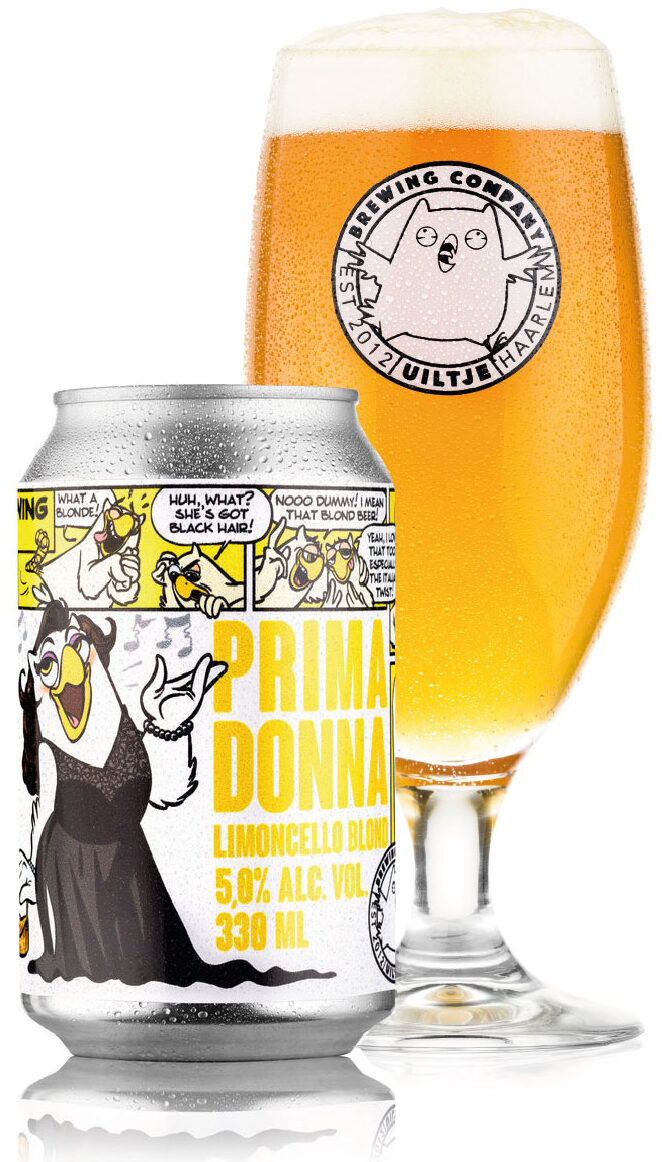 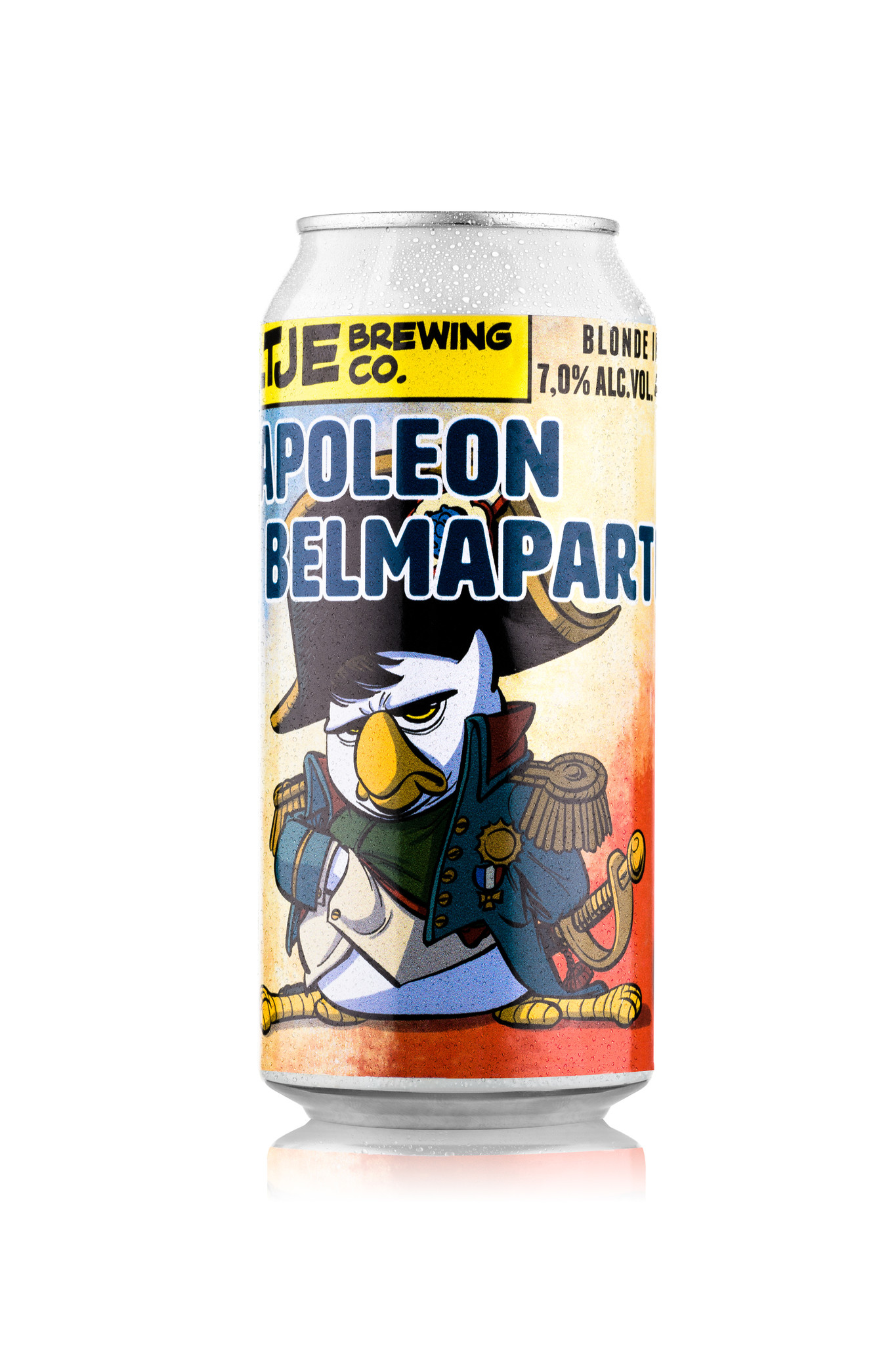 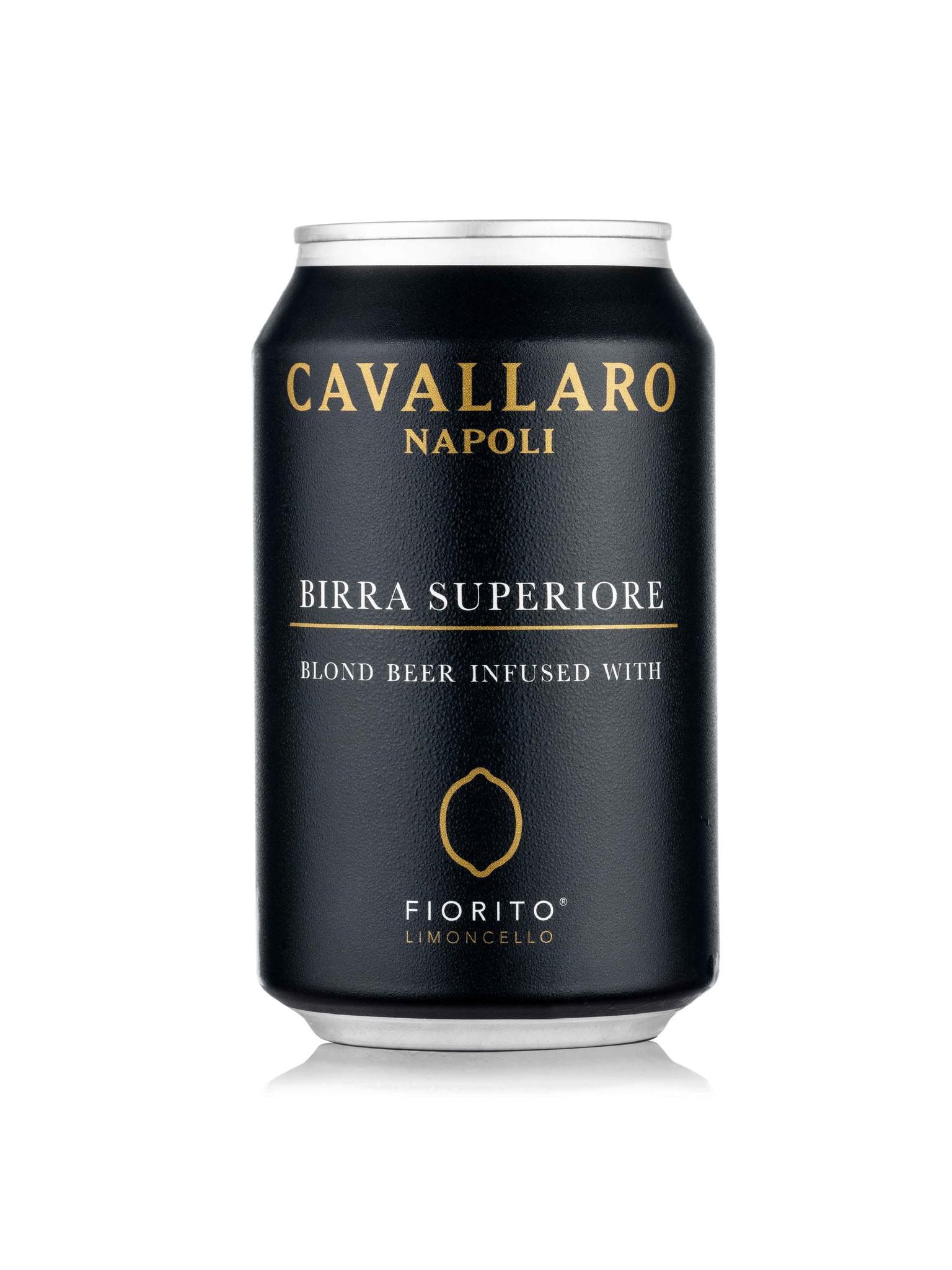 What is Blond Beer?

While it’s not as new as beers like New England IPAs, blond beer is fresher on the market than its darker, thicker counterparts such as stouts and porters. Blond beer has been around since 1842, transforming the world of beer when it was introduced. This started a chain reaction of transformations, with brewers now learning that lighter ales could also be easily brewed and profitable. Around that time, blond brews became suddenly popular in Europe, and have since had their popularity travel around the world.

Known as a more universal style of beer, blond ale is smooth and easy to drink. It pairs well with almost anything, including foods like pasta, cookies, and cheese. Blond beer is fun to get creative with and it often has honey, spices, or fruit added to it. Due to this, blond beer makes a great drink for parties or ceremonies. With low hop aroma and bitterness, a slight malty sweetness shines through blond beers.

Blond beer is certainly not a new kid on the block but more of a classic style – most bars have a blond beer on tap! There are many variations of this beer style – more on that later – but I think it’s safe to say that it’s one that is often usually associated with Belgium, though it is also very popular in other countries around the world.

Originally, beers actually came from monasteries. They were sourced more as a type of nourishment for monks and less as a way to have a good time, so they were dark and low in alcohol content. The beer made for monks was more nutritious than what we know of beer today. This was especially a source of nutrition for monks during Lent, when they were not permitted to eat food during the day. The malt sugars in the beer were nourishing (the alcohol, not so much). The beers the monks drank tended to have very low alcohol content. However, as the popularity of the drink spread, there was a call for more alcohol content in beer in general. To make their beers, monks would create a mashed concoction, running water over the mixture three times to release the sugars from the grains. Due to this method of brewing beer at monasteries, the natural “second” round of brewing produced what we now know as blond beer.

In addition to this, blond beer has a history with a company which dates back to 1152. It is part of a brewery that had the first licensing agreement of its time.

Colour of a Blond Beer

Blond beer is a complex, clear, mid-strength ale, slightly sweet and dry with an alcohol content between 5.8 percent and 8 percent. Pale in color and low in bitterness, blond beer finds itself best served at a temperature of 5 to 7 degrees in a tulip glass. If you find strong blond beer enjoyable, you will probably also appreciate American Cream Ale or Berliner-style Weisse.

You can find blond beers in a lot of different varieties. Depending on where it’s brewed, blond beer can vary on a few aspects. In Belgium, blond beers tend to be more aromatic and show off the esters from yeast by producing banana and clove flavours (and are usually stronger in alcoholic strength!). In comparison, in the US and UK they’re also labelled as American blond ales or golden ales, they’re usually brewed to a more sessionable strength and are balanced in flavour.

So, considering the huge demand and popularity of this beerstyle, we figured we simply couldn’t stay behind in the blond-beer-craze. But we wouldn’t be Uiltje, if we didn’t give this ancient old beer style a little crafty twist! Hence, Prima Donna, Limoncello blond! Prima Donna is part of our core range, and thus brewed year round. But have a look around and check out our other blond beers!

This all started when our friends from Cavallaro Napoli, who are also based in Haarlem (and responsible for our awesome swanky italian cut merchandise!) were after a beer of their own. In line with the italian theme, we made them a limoncello and basil infused blonde beer, in cooperation with Fiorito. Whilst it proved to be a hit with Cavallaro, we also took some kegs of this limoncello beer to some local beer festivals over the summer, where it proved to be very popular as well! Although we admit that some were slightly weirded out by the idea, clearly we were onto something by mixing beer and limoncello…

When we shuffled up our core range at the beginning of 2020, we decided it was time for a delicious blond beer to enter the core. This is where Prima Donna was born. The recipe differs a bit from the Cavallaro version, but the concept of limoncello blond beer remains the same. Although other variations of blond beers may come around someday, Prima Donna, being part of the core range, is available year round!

Enjoying blond beer with family and friends is a great way to celebrate the history of beer as well as a light tasting, clear-style of delicious drink. Curious about all our blond beers? Take a look at our webshop page!