What is Session IPA?

Session IPA’s are IPA’s with a lower alcohol percentage and a more hoppy profile. So do you like sunshine? Do you like drinking beer? And do you sometimes like to combine those two? Then get yourself some great session beers! A session goes great with warm weather and sunshine. Have a look at some IPA’s that go great for a session! More info 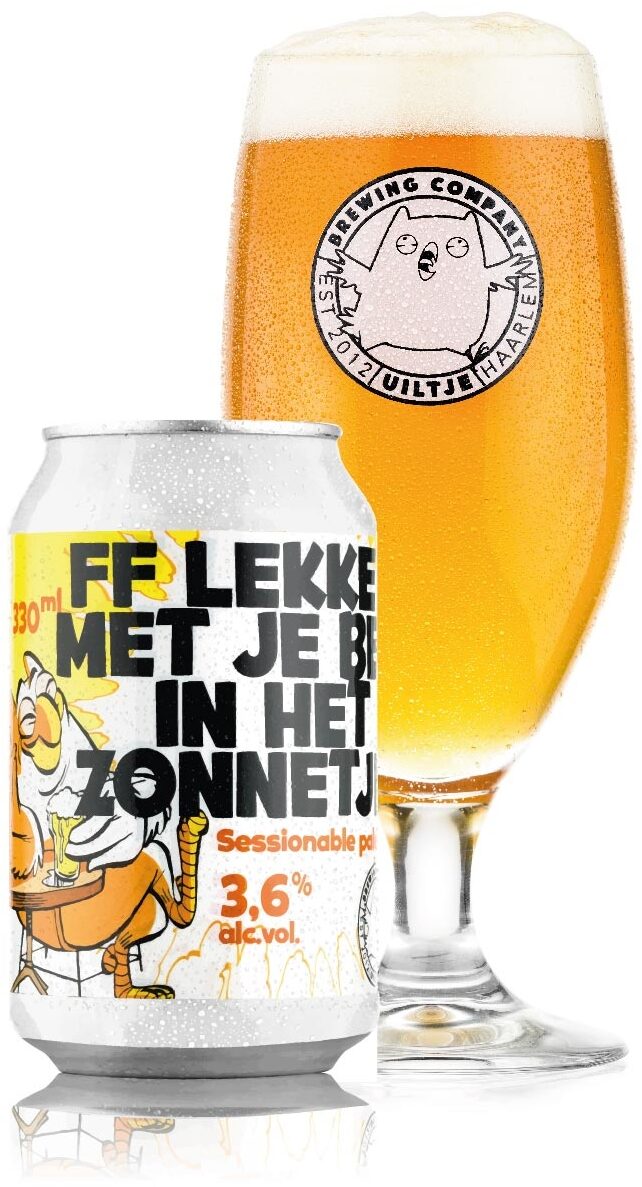 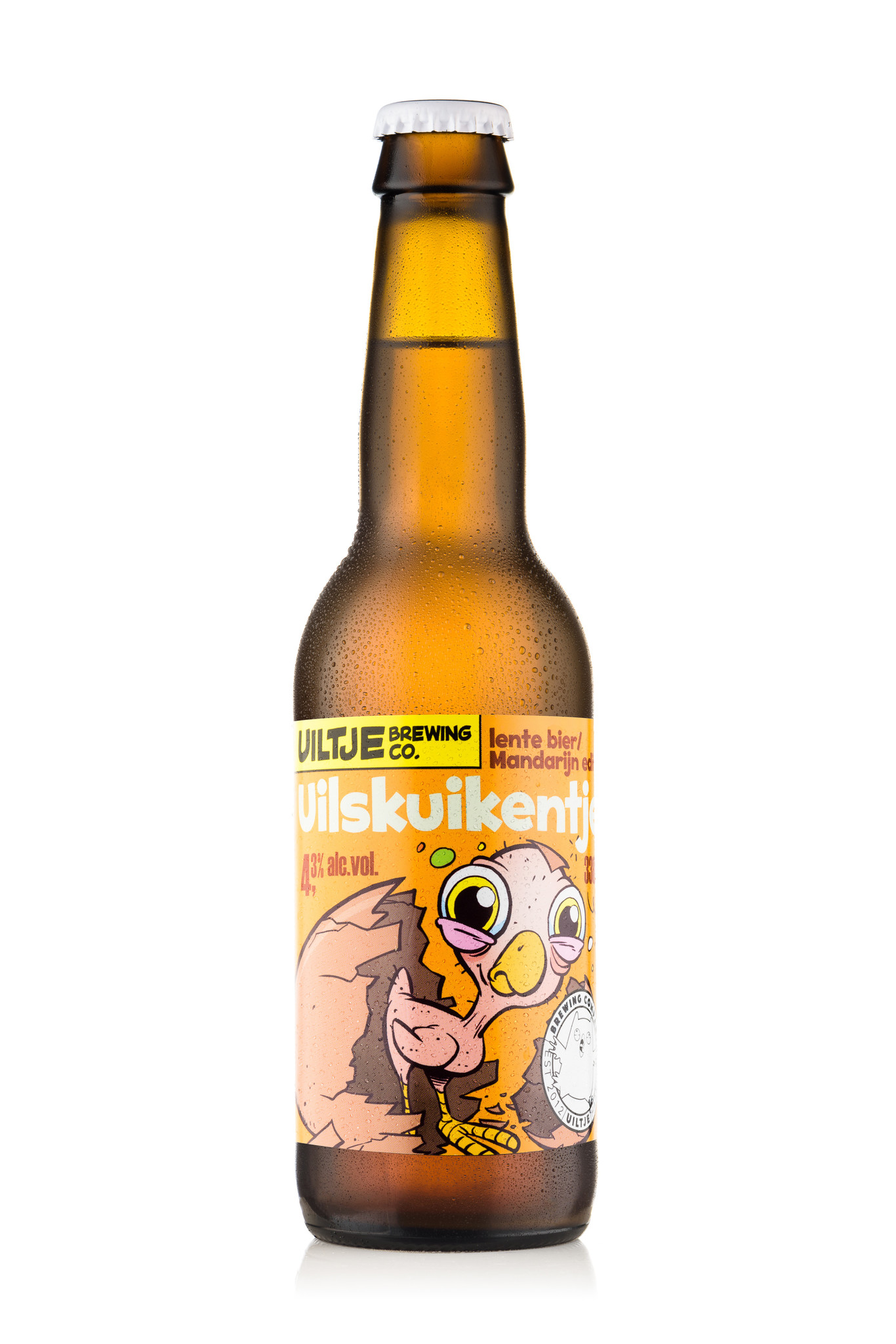 What do we want? Session beer! When do we want it? All day long!

A young attendant on the international beer stage, the term session beer tends to be a confusing one. According to BeerAdvocate, the deffinition of a session beer is “a beer below 5.0% ABV with a balance of malt and hops that displays a clean finish and high drinkability”. If we take a look at Untappd’s Top Rated Beers, the term session only applies to IPA: IPA – Session/India Session Ale.

RateBeer also classifies Sessions under IPAs, and tells us that “this class of beers arose c. 2010 out of the Craft Beer Tradition as a reaction to the trend of increasingly strong beers and greater public appreciation for hoppier profiles around the globe. It is differentiated from American Pale Ale by typically being lower in alcohol and usually having more hop-dominant profiles.”

What kinds of session IPA beers are there?

We can draw the conclusion from just these sources, that Session is only applicable to hop-forward (though balanced) beer styles, with an ABV below 5%. But, — there’s always a but– if we take a deeper look at these sites by actually searching for Session beers, we come across a wildly different variety of beer styles:

And one of our favourites:

Session Saison (quite the tongue twister isn’t it?) Let’s see if history can tell us a bit more of where the term Session beer comes from.

So what is a session or what are sessions?

Like all things beer, history is a bit cloudy on this. Most stories found after the laziest effort to google “”history of session beer”” all tell us the same. (PSA: when it comes to beer, this usually means it isn’t true, i.e. the history of IPAs.) It tells us that “”session”” comes from British legislation during World War 1, where pub hours along with food were rationed. As a Brit, you would have just a designated period, a session if you will, to drink your ale and eat your grub.

Other stories mention the old-fashioned British tradition of imbibing arduous amounts at a pub, and beers that were lighter in alcohol meant pub goers being able to stay in their local for a longer period of time; and spend more.

Closer to modern times, session could be a reaction to trends in the craft beer industry. If we take a look at top rated beers on aforementioned websites, in the early ’10s these lists were completely dominated by strong and hefty beers. Russian Imperials Stouts and Double IPAs galore, these beers are not meant to be drunk in the same copious quantities the Toms did a hundred years ago. As markets tend to do, it reacted by demanding beers with a similar flavour profile, but lighter in body and ABV. Brewers started to make different styles of beer with those characteristics, where the challenge would be to maintain both quality and balance, hence the attendance of different styles and kinds of beer in the curated lists of beer lovers with the prefix or suffix ‘session’.

Wherever the term session would come from, when it comes to Session beer we know what we like. At Uiltje we pride ourselves in making the best hopforward beers in the Dutch market, and our session beers reflect that pursuit. Lower ABV, but not lacking in body, taste, and aromas.

The big question of course is; does Uiltje Brewing Company brew sessions? The question of course is YES! We sure do. And not your average session. It’s called: FF Lekker Met Je Bek In Het Zonnetje. That’s our Sessionable Pale Ale which pretty much is always in stock. The beer is a bit of a ‘summer’ beer, so we brew it more often in the hot months, but during a wintery session, it sure as hell does the trick as well!

What do we want? Session beer!

When do we want it? All day long!