Home › Blog › Beer in the time of Corona
News

Beer in the time of Corona 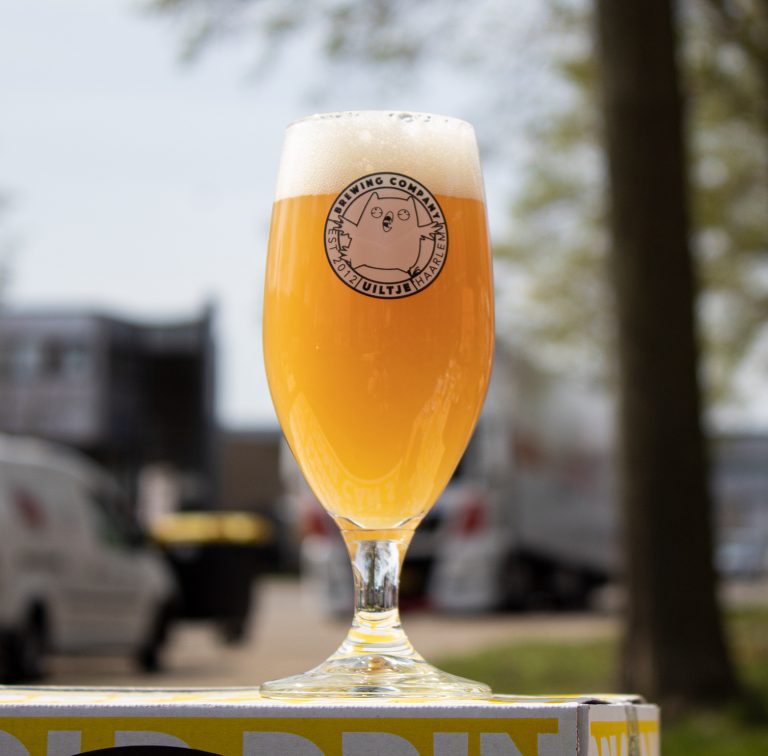 As most of us continue to sit at home self-isolating and hope that this pandemic comes to an end sooner rather than later, I couldn’t help but think of history and past pandemics. In particular, my thoughts turned to the outbreaks of the Plague (most notably the Black Death) and I wondered how this impacted beer consumption at the time.

A Patron Saint of Beer

I think it’s safe to assume that we all grew up learning about the plague during our history lessons and the devastating impacts it had globally. There were a series of outbreaks of the plague with the most devastating one known as the Black Death, which hit Europe in the mid 1300s. Whilst researching this not-so-enlightening topic, I did stumble across a couple of interesting beer-related cases, in particular that of Arnold of Soissons. Although this was before the Black Death, during an outbreak of the plague in the late 11th Century, Arnold, a bishop at an abbey in Flanders, convinced the local population to avoid drinking water and to only drink beer. Unaware that pathogens are killed during the boiling process in brewing, Arnold nevertheless helped to save lives by encouraging the locals to drink the beer. This along with some other ‘miraculous’ beer-y events eventually led to Arnold becoming the patron saint of brewers (and hop-pickers!). This is now celebrated every year on August 14th!

The Black Death and the invention of the pub?

According to historian Robert Tombs, the end of the Black Death may have inadvertently led to the invention of the pub as we know it today. Professor Tombs argues that the end of the Black Death led to people having a more disposable income due to higher wages, and what did these folk decide  to spend their money on? That’s right, ale! Back then beer was brewed by ‘ale wives’ and as the demand increased, these ale wives became full-time brewers (we’ll be writing a blog soon on home-brewing and how you can be an ale wife too!). The result? Well rather than people popping around to pick up some ale when it was ready, the ale wives house became a ‘public house’, whereby people were free to show up, drink beer and socialise…hence the birth of the pub!

Although it still remains to be a worrying and difficult time for us all during this current pandemic, advances in medicine mean that thankfully we know how to fight the corona virus and as such I doubt (sadly) a beer saint will emerge from this pandemic. Whilst the Black Death led to prosperous times for those who survived and which resulted in the establishment of pubs, perhaps given the current situation in which we find ourselves in, we’ll have a better appreciation for our favourite bars and pubs when they do re-open – my heart sinks everytime I walk past my closed local pub and I honestly can’t wait to be able to enjoy a proper pint again. In the meantime, whilst we patiently wait for our lives to return to normality, I would recommend our craft beer survival kits, now available in both cans and bottles to get you through the rest of these self isolating days. Where can you get your hands on them? If you haven’t heard already, we’re operating a drive thru service at our brewery every Friday during this crisis and if you can’t attend, then they’re also available through our webshop!